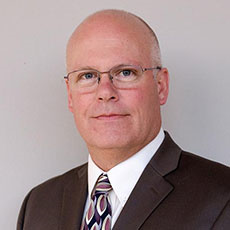 David joined Independent Electric in 1988, on a recommendation from a relative. He applied for an open truck driver position with the goal of working his way into a sales role. By 1994 he was working in an outside sales position. He worked hard, found great mentors, and focused on training. He asked for opportunities and embraced each position as a learning experience. In 1999 he started working as the Branch Manager of San Carlos, then in 2013 he became the VP of Sales. David started his work as President of Independent Electric in August of 2017. David enjoys being outdoors – anything from cycling, skiing, and hiking to just relaxing around a BBQ with family and friends.